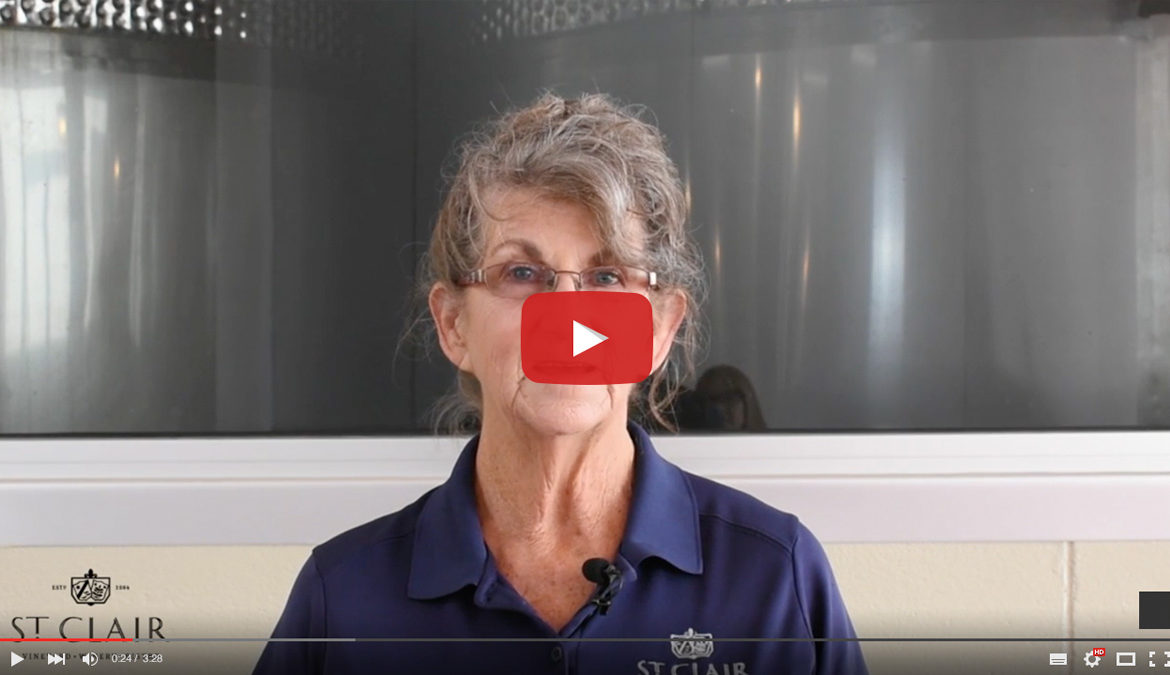 For Veterans Day, St. Clair Winery wanted to feature stories of employees who were veterans, or who had family members who were veterans to feature on their social media pages. I worked on these videos from planning through execution, including the shooting, interviewing, and editing of these videos. One of the challenges of this project was simply curating the wealth of information and stories that interviewees shared during the interview process into a succinct narrative that could be told in less than two and a half minutes. Robin’s video is my favorite from the series (and was the most challenging to edit, given the many great stories she had about many of her family members who had served in the armed forces). She also brought a lot of great memorabilia and physical objects to incorporate into the video that added great depth and richness to her stories.